Miscarriage is the loss of a baby before the 20 week mark of pregnancy while stillbirth is losing the baby after. It is treated as taboo but miscarriages of pregnancies happen a lot.

Statistically, one in every four pregnancies ends in loss. That is about 25%. This figure was as low as 16% – 20% in 2010. Of course, this number is based on women who know they are pregnant. Many women don’t even know they are pregnant initially; and since most miscarriages occur in the first 12 weeks of pregnancy, many miscarry without even knowing it is happening.

For the purposes of this post however, and from my own personal experience, I focus on miscarriages that the mother (and/or father) is aware of.

In November 2017, I suffered a missed miscarriage. A missed miscarriage is when your baby dies in your womb without your knowledge. I was 10 weeks and 5 days along when I found out. What had happened was, I had gone to the hospital for my first ultrasound scan when it was seen that the baby was measuring a week too small and I did not know how to react when I heard the midwife say this.

It had been a horrible pregnancy: throwing up ten times a day, feverish, dizzy and had no appetite for food. I would stay in bed except when I had to throw up or take a shower. I wasn’t the easiest pregnant woman, the most helpful wife or even a capable mother to my 17 month old son at the time.

Exhaustion? I was exhausted. Exhausted from the toll that being pregnant and being flooded with excess hormones has on the body. Yet, I got myself together and drove 45 minutes to the hospital only to be told my baby was dead. And still in my womb. How was I supposed to comprehend this? How had my baby been dead for a week when I had spent all night in the bathroom puking my guts out before managing to drag myself into the car and to the hospital.

The miscarriage was confirmed and I walked to the parking garage in a daze with a follow-up appointment booked for the next day to talk me through the process of having a dilation and curettage (D&C) procedure. I managed to get myself home. The 45 minute drive back took me over 2 hours.

The next day, I was back at the hospital, this time downtown, to discuss the surgical procedure and what it entailed. I couldn’t stop crying and I didn’t want to talk about it. Not to anyone. My husband and I have still not discussed this loss 2 years later. Neither of us can stop the overwhelming sense of loss and sadness when the topic is raised and so we avoid it altogether.

I felt like I had failed. Failed my child, failed my husband, robbed my son of a sibling and failed myself as a mother and as a woman.

I don’t think many people ever think they will lose a baby. Hell, I know it wasn’t a thought that crossed MY mind. I never imagined it would happen to me. I have a friend who tells no one when she suspects she is pregnant and is nonchalant about her loss because she had a few miscarriages before having her rainbow baby.

The next week, I went back to the hospital to undergo the D&C procedure. I had to strip down and put on a gown and walk into the operation room before I was put under. It all felt so white and too clean and clinical. Emotionless. I couldn’t stop crying. It was terrifying and I was really scared. I knew I had to go through with it but I felt like I was throwing my child away.

When I came to, I was in a recovery room. My stepdaughter was amazing during this period. Considering the fact that we hadn’t told many people that we were expecting yet, she dropped my son off at her mom’s and then came to pick me up and then him, after the procedure and I was cleared to go home.

It has been almost three years since we lost our baby. The pain is still there. The loss is still palpable. I think about my baby throughout every single day and at every milestone he/she would have reached.

The debilitating pain does lessen over time. I am still not past the guilt and it took my being pregnant with my Rainbow baby (a year later) to start being able to take communion in church again. I miss my child every day, but this loss brought me closer to God and I think of my baby with a deep fondness.

Everything is not perfect and I have troubles stemming from this loss. I was depressed for most of my pregnancy with Kristoffer. I still cry every time I think about my baby. Writing this post was hard. I had a panic attack and an overwhelming fear of impending loss when I was pregnant with Kristoffer and I couldn’t let out a sigh of relief until after he was born. I was terrified of losing him too.

Frankly, I know there are a lot of women out there who have lost babies. I have met a few, and we don’t talk about it enough. Only a woman who has gone through this experience truly knows what another feels. I understand why we are reluctant to talk about it, but no one will understand us if we do not share. If we do not talk about it.

Whenever I open up about my loss, I am amazed at how many people also share a similar loss. It is a wonderful thing to discover: this sisterhood of understanding! We can talk about our babies together!

HAVE YOU HAD YOUR RAINBOW BABY OR EXPECTING ONE?

I decided to write this post to let other women know that they are not alone. I want you to know that someone understands that it is a painful and hard experience. It is one of the worst emotions one can feel.

It will be comforting to know that it gets better. Give yourself some time to grieve. Grieving is important and do not underestimate how much it can help. Losing a child is especially hard when the people around you have no idea what you are going through. It is okay to grieve on your own if that is what you want. Every one grieves in their own way and you do not have to conform to anyone’s idea of how your grieving should be.

Be honest with yourself and those around you about how you are feeling and this may help give you some comfort and peace.

Even those that never fully blossom bring beauty into the world.

Did this post help take away some of the overwhelming feeling you may have about your own loss? Let me know in the comments! 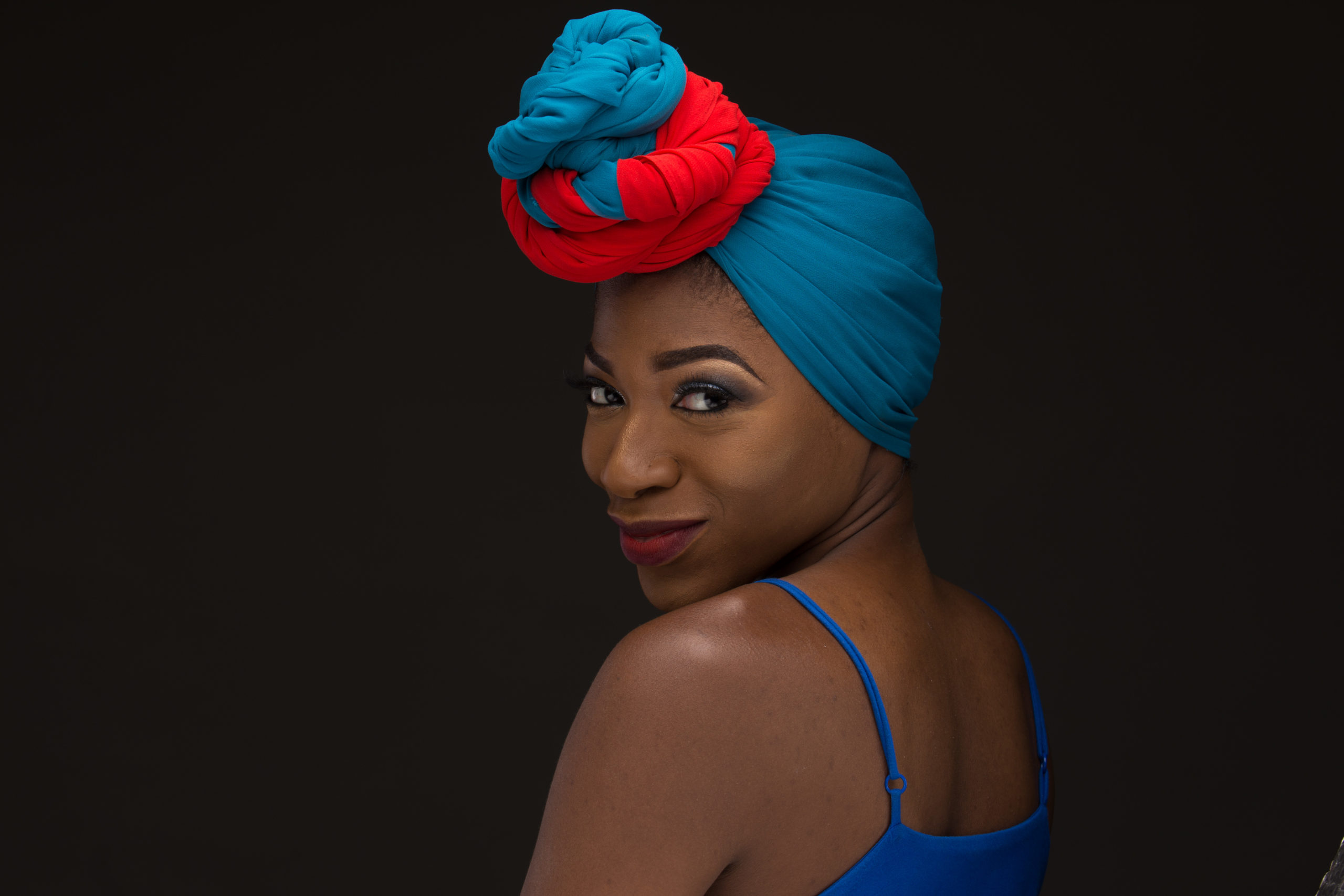 Sign up for our newsletter to receive news and announcements before anyone else.